What is Huntington’s Disease?

Huntington’s Disease is an inherited degenerative neurological condition affecting the brain and central nervous system that results in the progressive loss of mental and physical capacities.

The disease is named after George Huntington, an American physician who described the disease in a paper called On Chorea in 1872. Chorea is the involuntary muscle jerks and twitches so characteristic of HD.

George Huntington’s description was based on observations of affected families from the village of East Hampton, Long Island, New York (USA) where he lived and worked; he was the first to identify the pattern of inheritance of the disease. Today the term Huntington’s Disease is more commonly used than Huntington’s chorea. 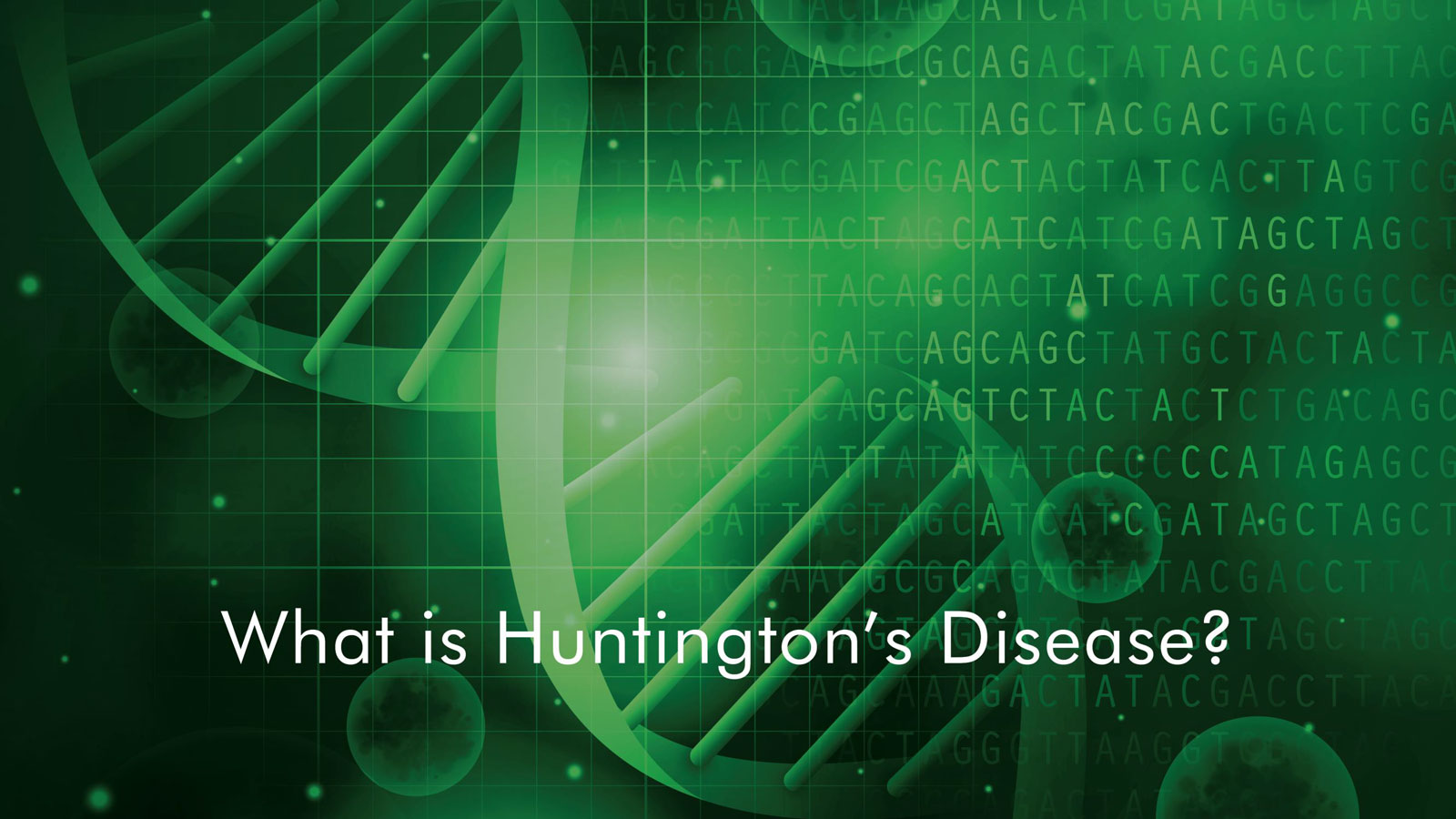 Huntington’s Disease does not skip a generation. An individual who does not inherit the expanded HTT gene will not develop the disease and therefore will not pass it on to the next generation.

Symptoms of Huntington’s Disease can skip a generation; this situation may occur if the gene carrier dies before symptom onset and makes it more difficult to establish a family history. 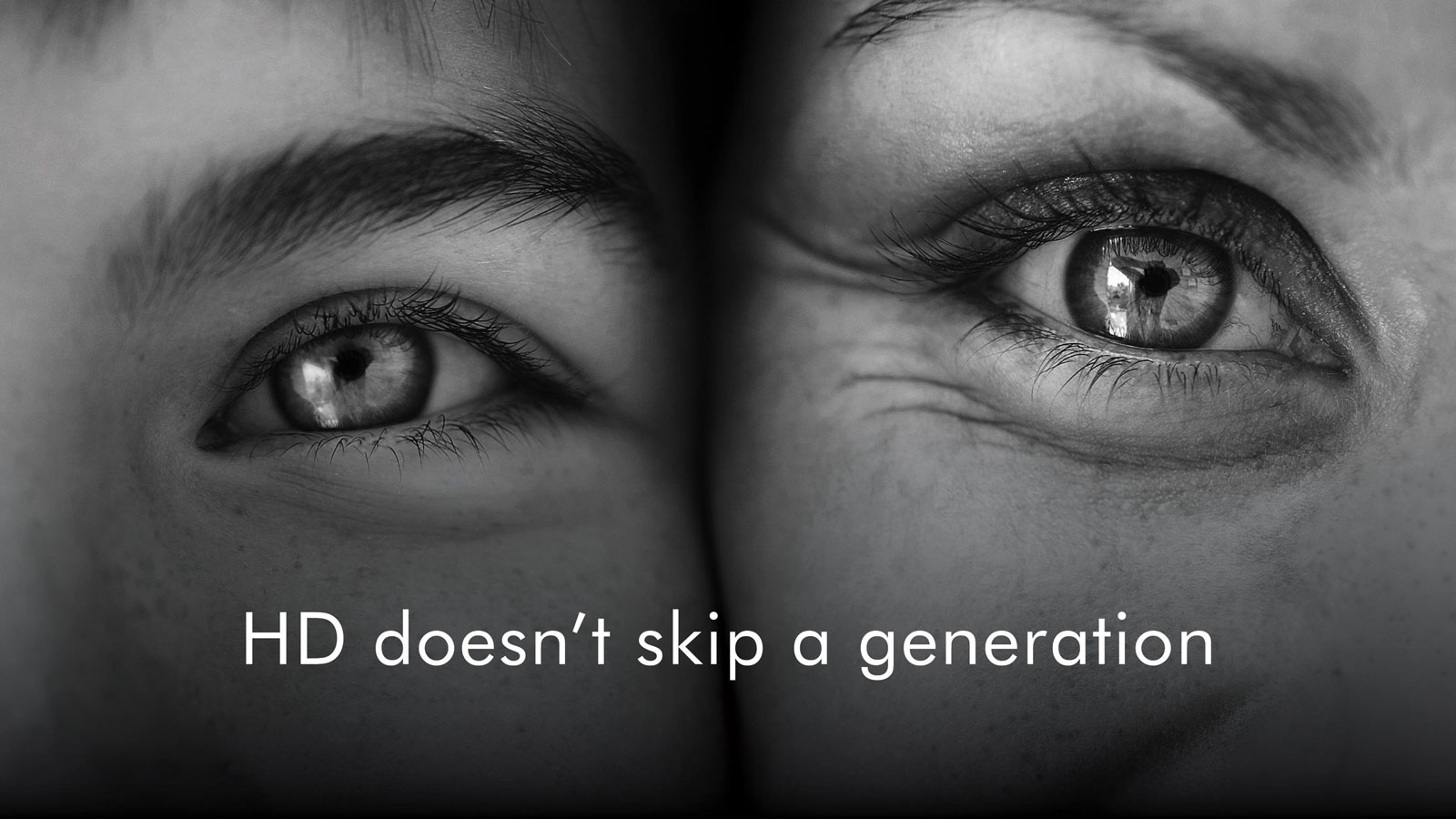 5-10% of all Huntington’s Disease cases are classified as Juvenile HD; which has an age of onset between infancy and 20 years.

In individuals with Juvenile HD chorea is less prominent whereas slowness of movement (bradykinesia) and stiffness become more prevalent. In most cases, the rate of progression of Juvenile HD tends to be faster than in the adult form.

The website hdyo.org is dedicated to Juvenile Huntington’s Disease.

In comparison, with late onset of Huntington’s Disease chorea tends to be stronger, with slowness and stiffness being less prominent.

It is likely to be more difficult to establish a family history because the individual’s parents may have already died, perhaps before showing signs of the disease. 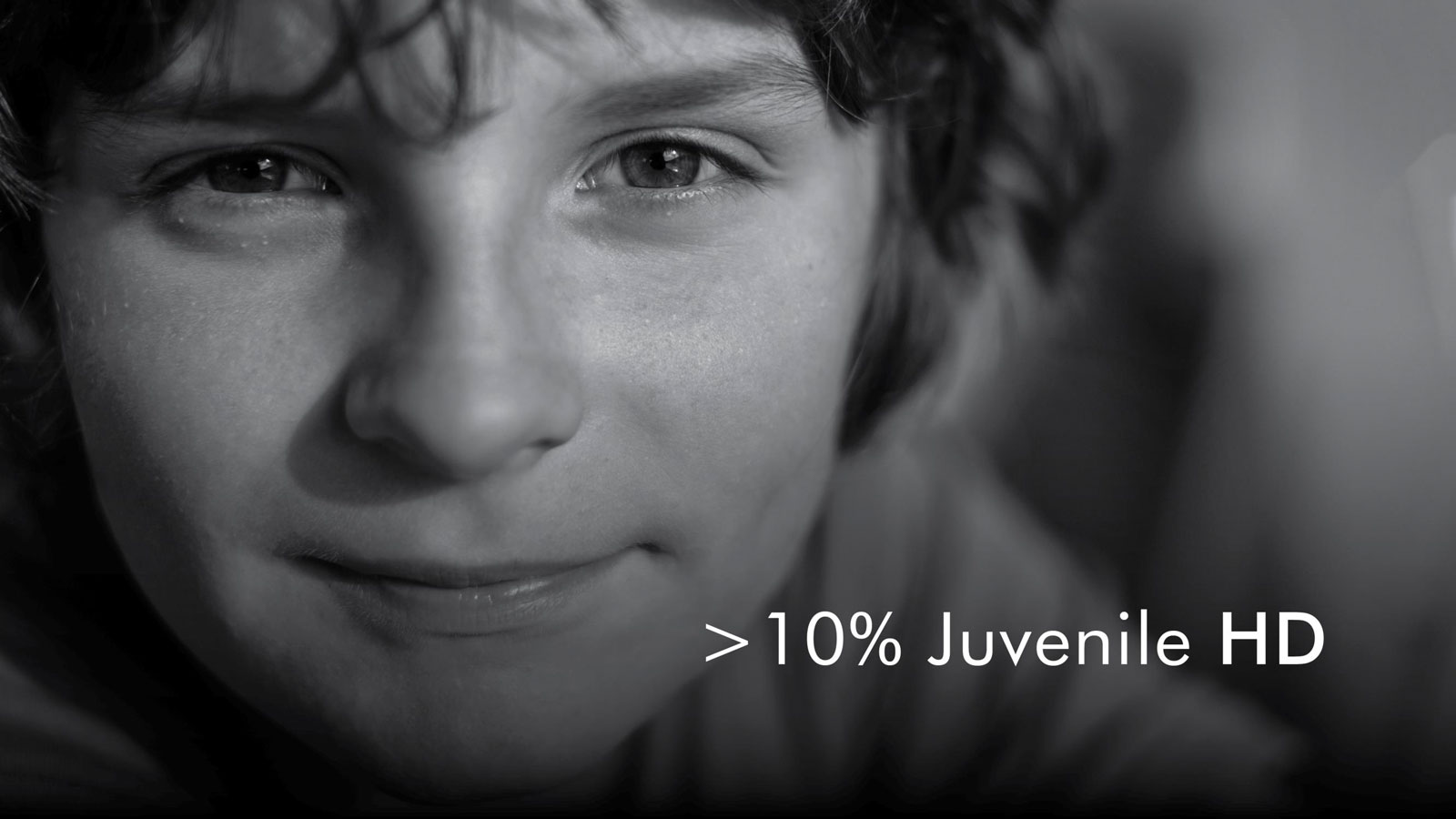 The HTT gene is common to all human DNA, however; only those who inherit the expansion of the gene will develop Huntington’s Disease. Every child of an HD parent has a 50/50 risk of inheriting the expanded HTT gene and go on to develop the disease.

The same chance as the toss of a coin! 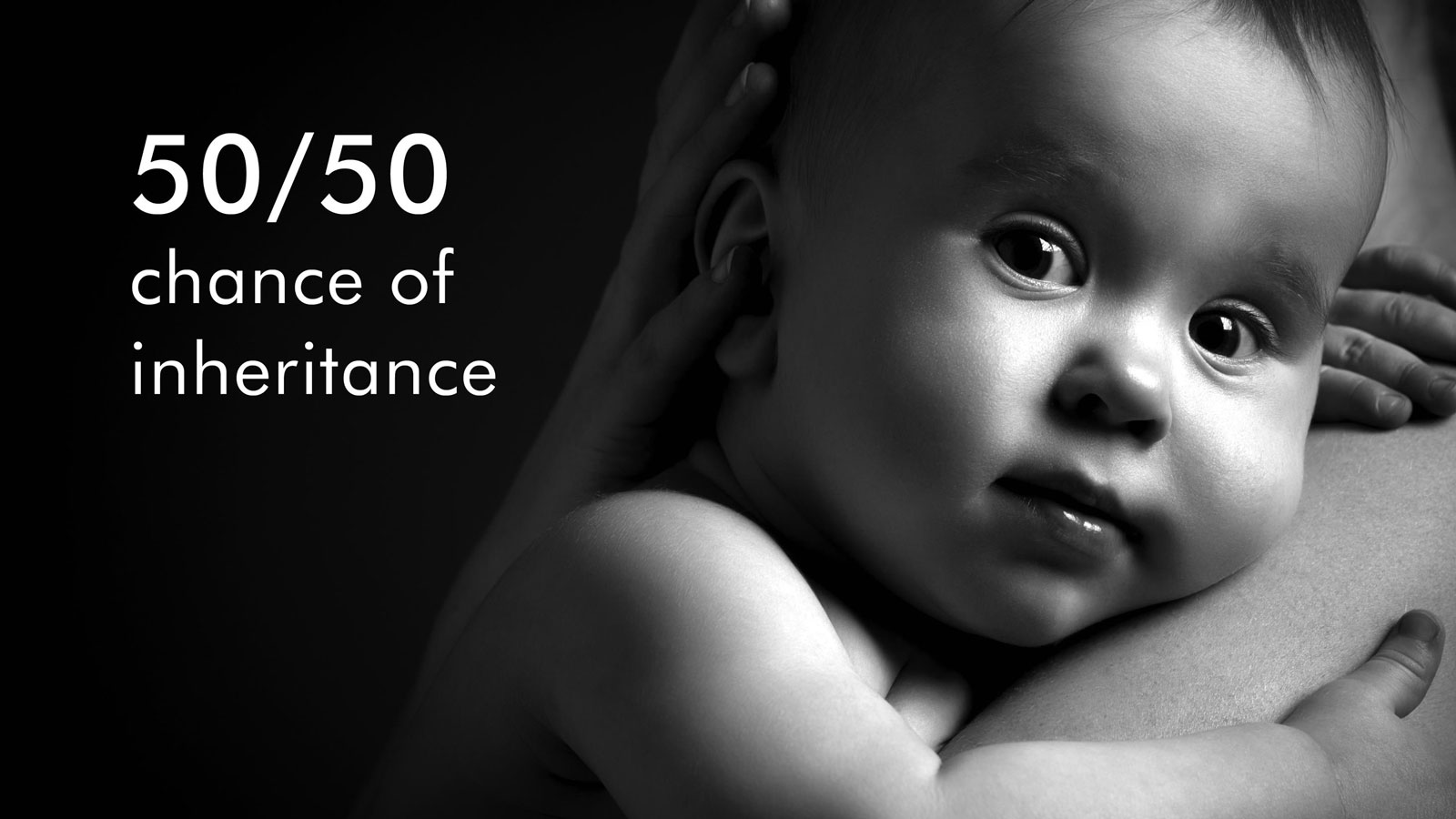 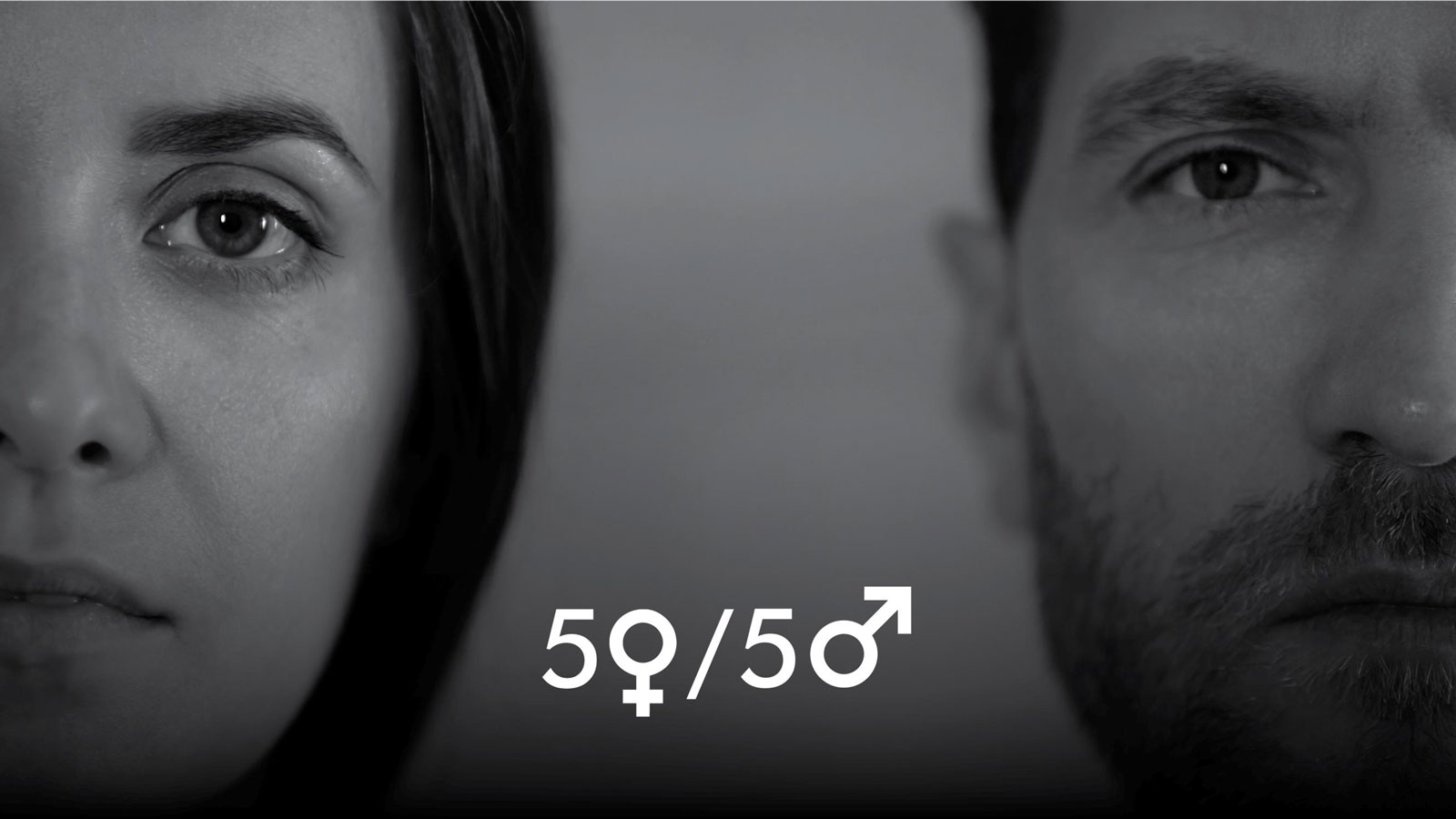 Typical symptom onset occurs between the ages of 30-50 years; the prime of life where people expect to advance in their chosen career, raise a family or travel. Huntington’s Disease progresses at a gradual and relentless rate. The average duration of the disease is 15-20 years from the onset of symptoms; this can vary between individuals.

Individuals affected by Huntington’s Disease do not die as a direct result of the disease, but from medical complications that arise from the body’s weakened condition, in particular, choking, infections (such as pneumonia) or heart failure. 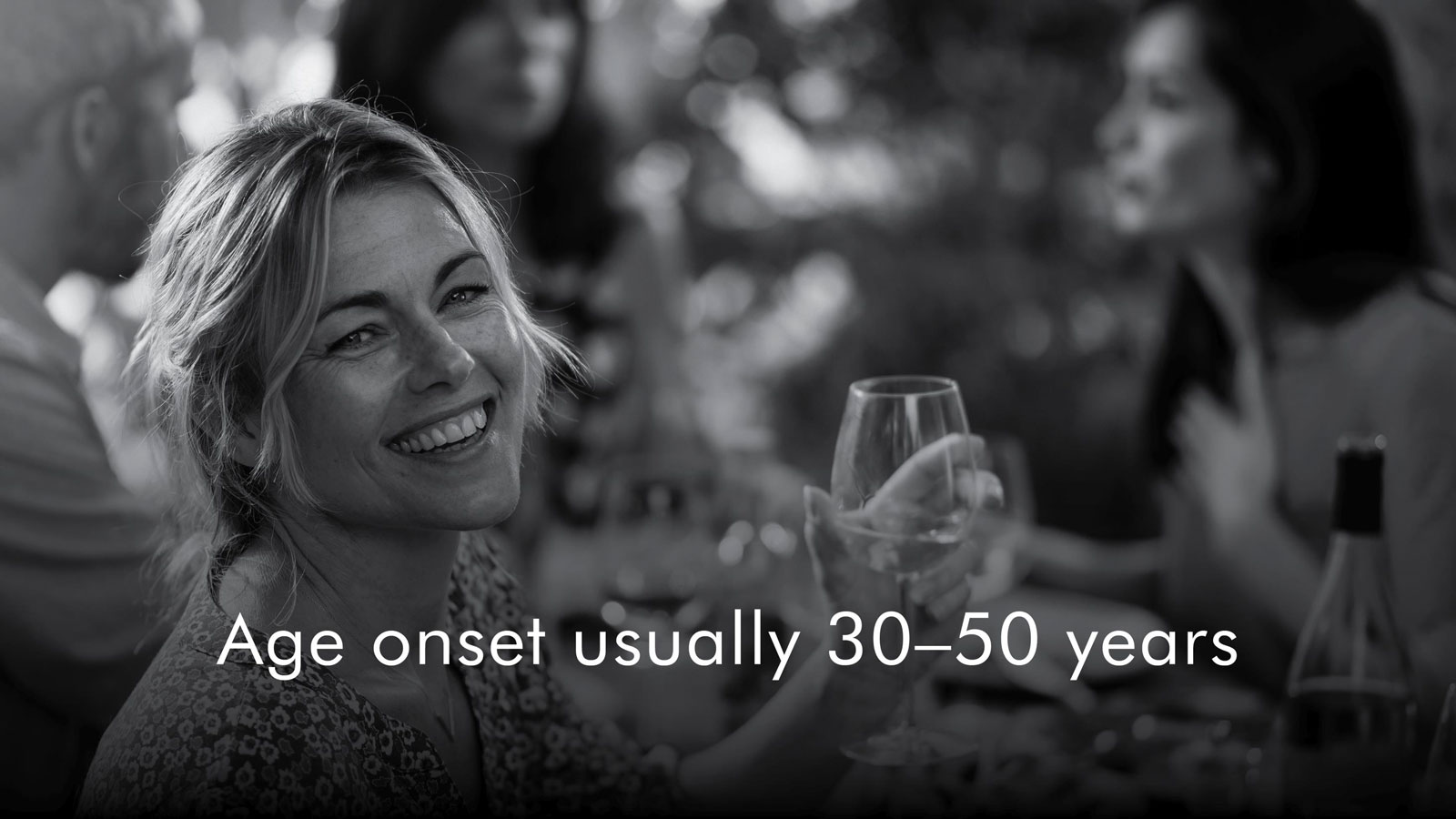 According to Tasmanian statistics Huntington’s disease affects 1 in 5,000 individuals, this does not include those that are considered at risk or pre-symptomatic. This number is 3 times the Australian average!

Per capita, Tasmania has the second highest prevalence of Huntington’s disease in the world!

This may be due to an individual with Huntington’s Disease settling in Tasmania many years ago and passing on the expanded HTT gene; this is known as the founder effect*.

It doesn’t take much to change a life.
Get in touch today and start making a difference.