Huntington’s Disease is characterised by a combination of motor (movement), behavioural (mood) and cognitive (thinking) disturbances.

At the beginning the motor symptoms of HD are subtle; patients with Huntington’s Disease appear to be fidgety or restless, finding it difficult to sit still and concentrate. They may wave their hands around when they speak or their feet may shuffle and tap. They seem to be in constant motion even when they are supposed to be relaxed.

The term for the involuntary dance-like movements is chorea and becomes more evident as the disease progresses.

Huntington’s Disease patients will be clumsier and more awkward with movements, often stumbling into things, knocking items over or dropping things. This is a sign of incomplete brain thought where the command is sent to pick up something and received but not completed and the item is dropped. 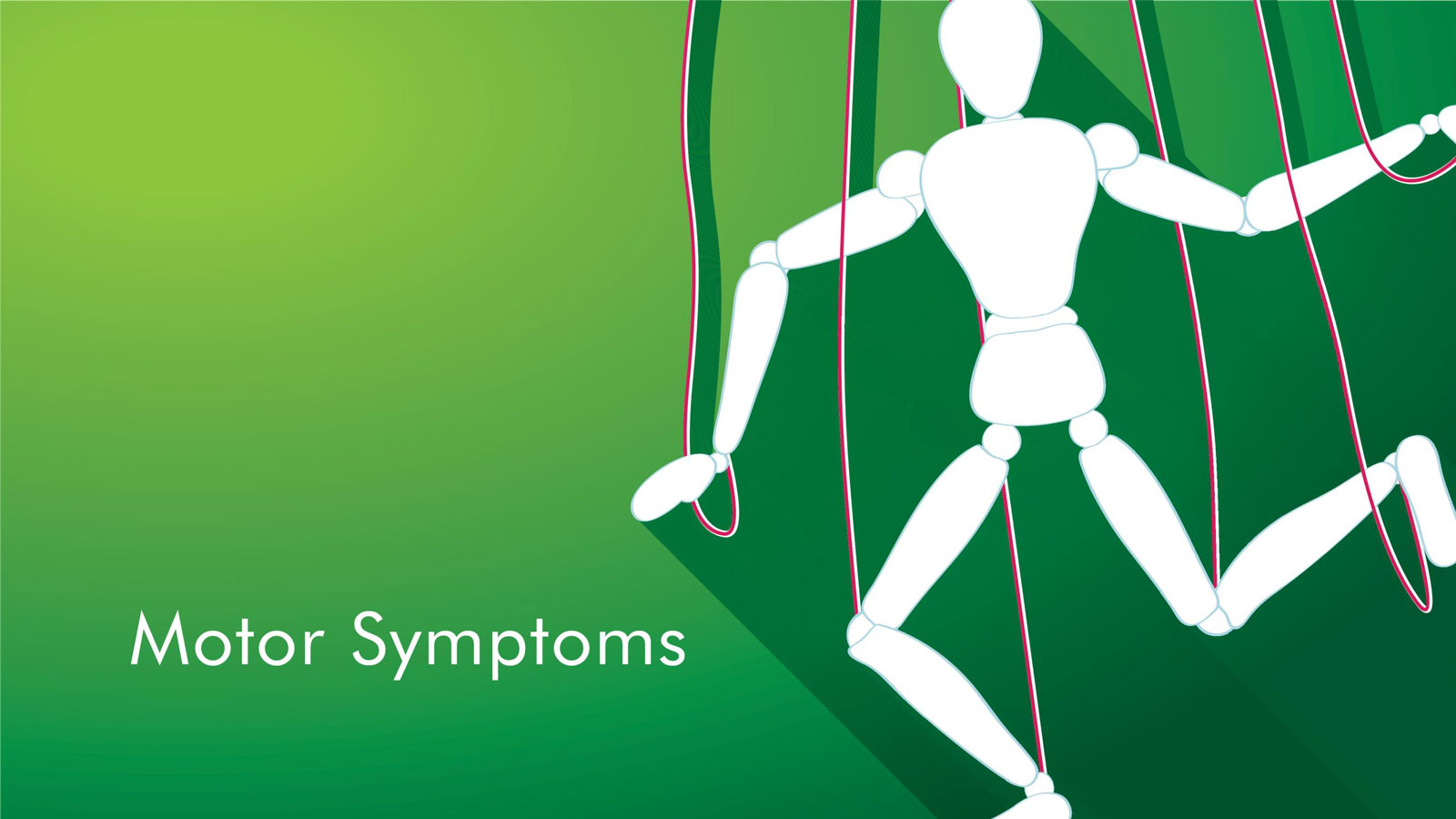 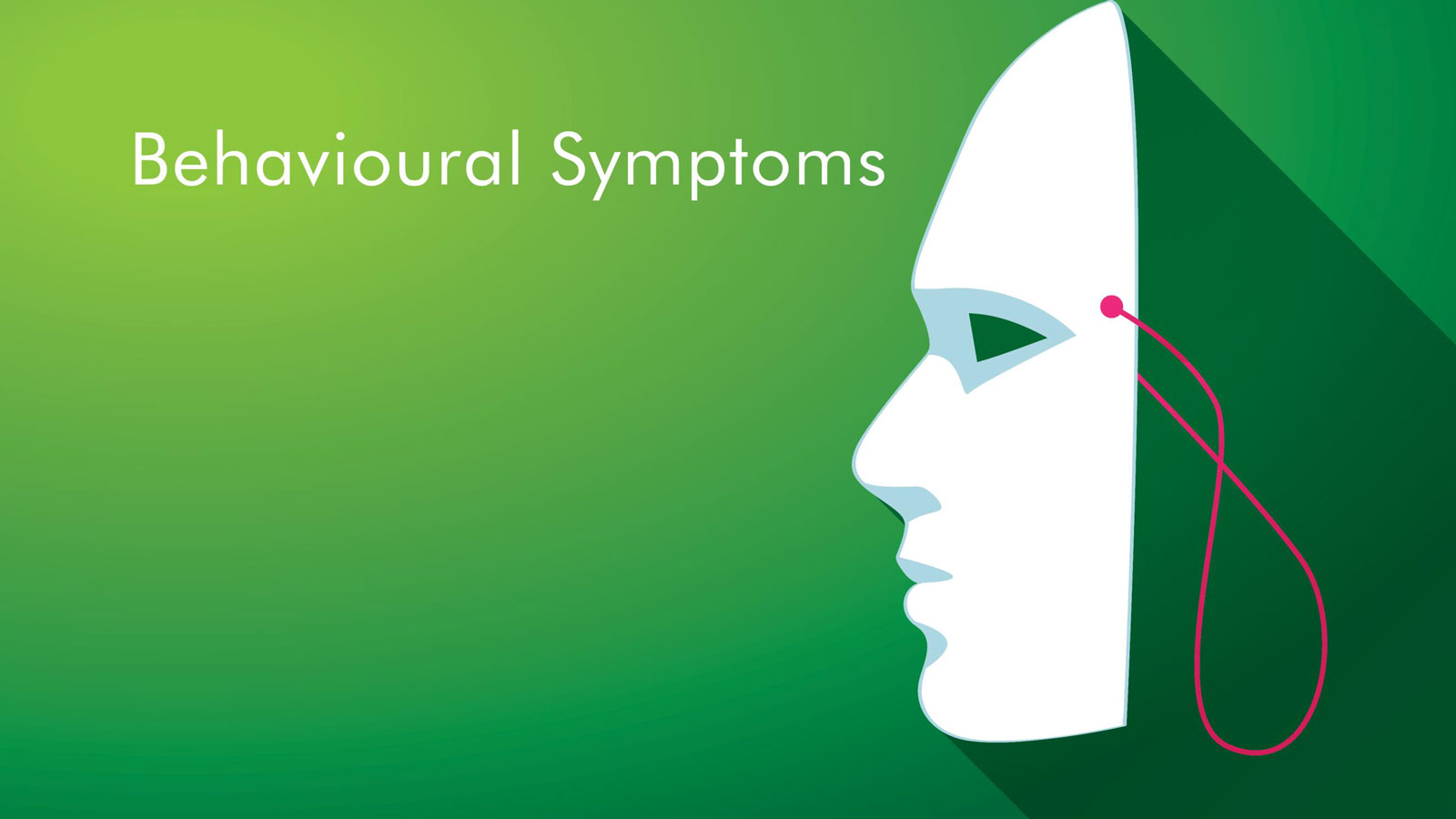 Many patients with Huntington’s Disease have trouble remembering dates or appointments have difficulty in concentrating, organising, planning and making decisions and show a decrease in multi-tasking abilities.

Patients with Huntington’s Disease are distracted by noise and have an inability to learn new skills, sequences or retain numbers.

They are unable to form ideas and words easily, slur speech, reluctant to initiate actions or conversations or answer questions and can’t remember what has been asked a moment before. 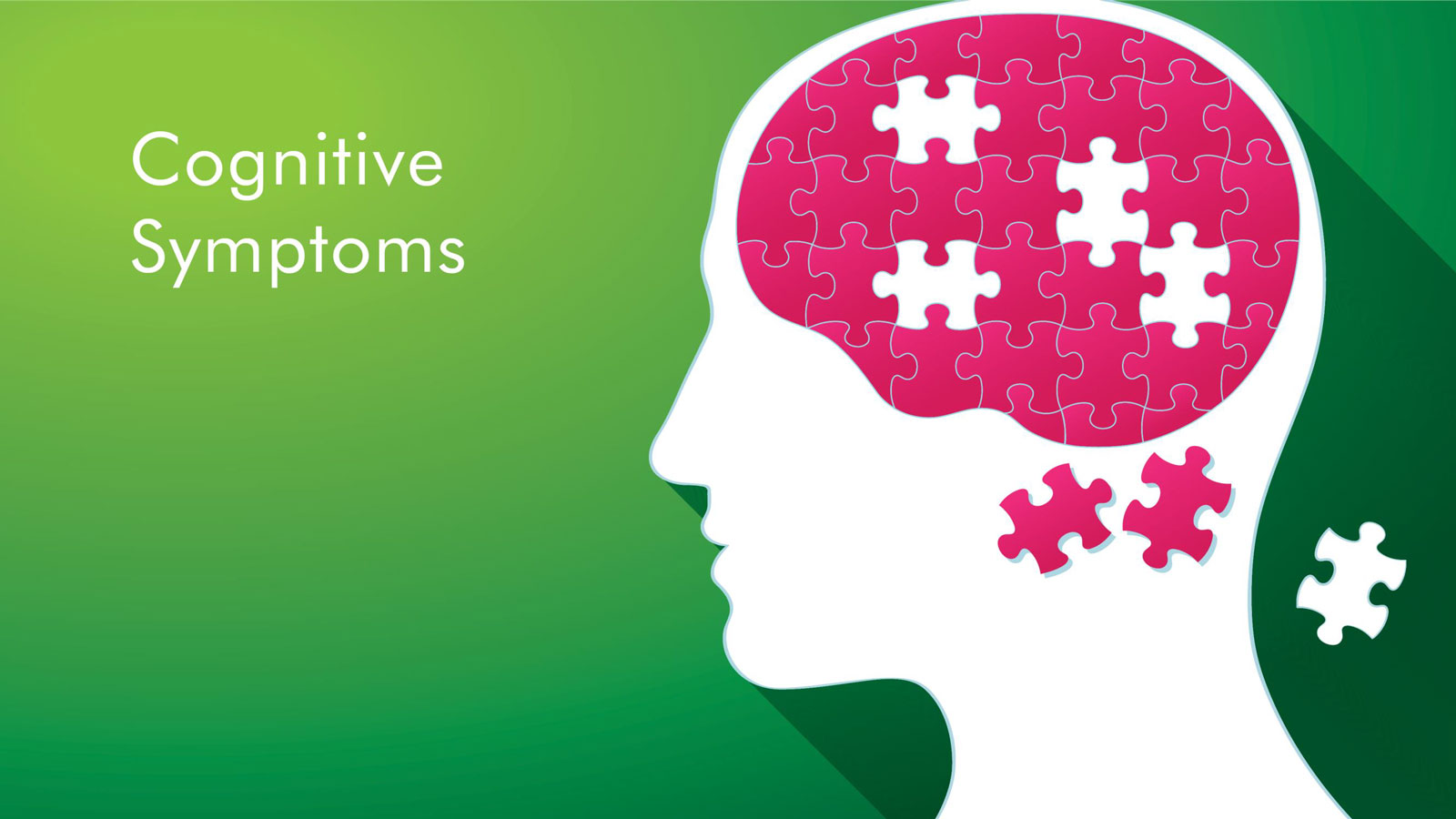 The intellect of the patient with Huntington’s Disease is not affected, only access to the information stored in their brain; they are still aware of their surroundings and able to understand conversation and physical touch.

What do remain are the individual’s sense of humour, personality traits and interests, the ability to recognise friends and family and ultimately the capacity to love. 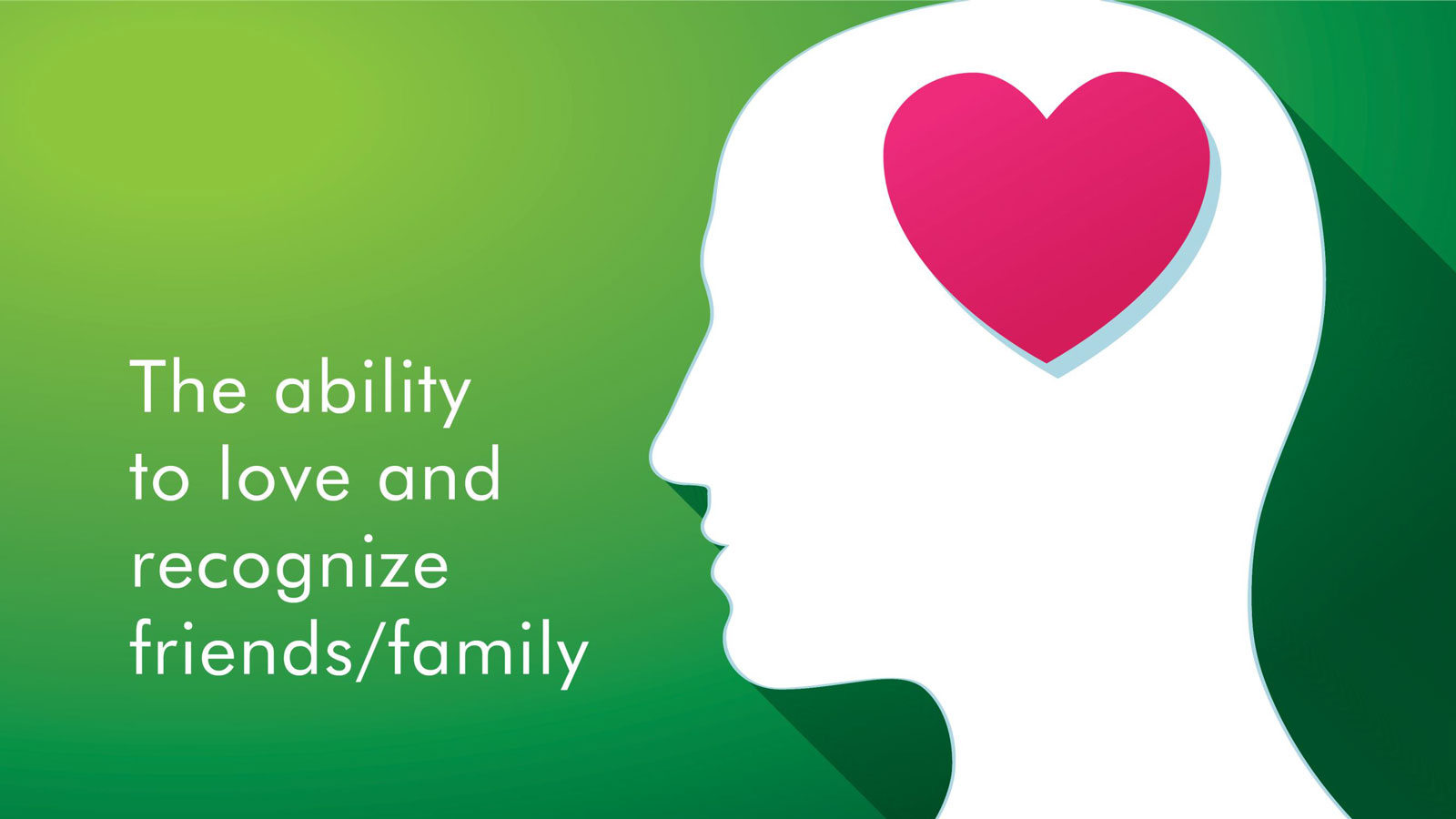 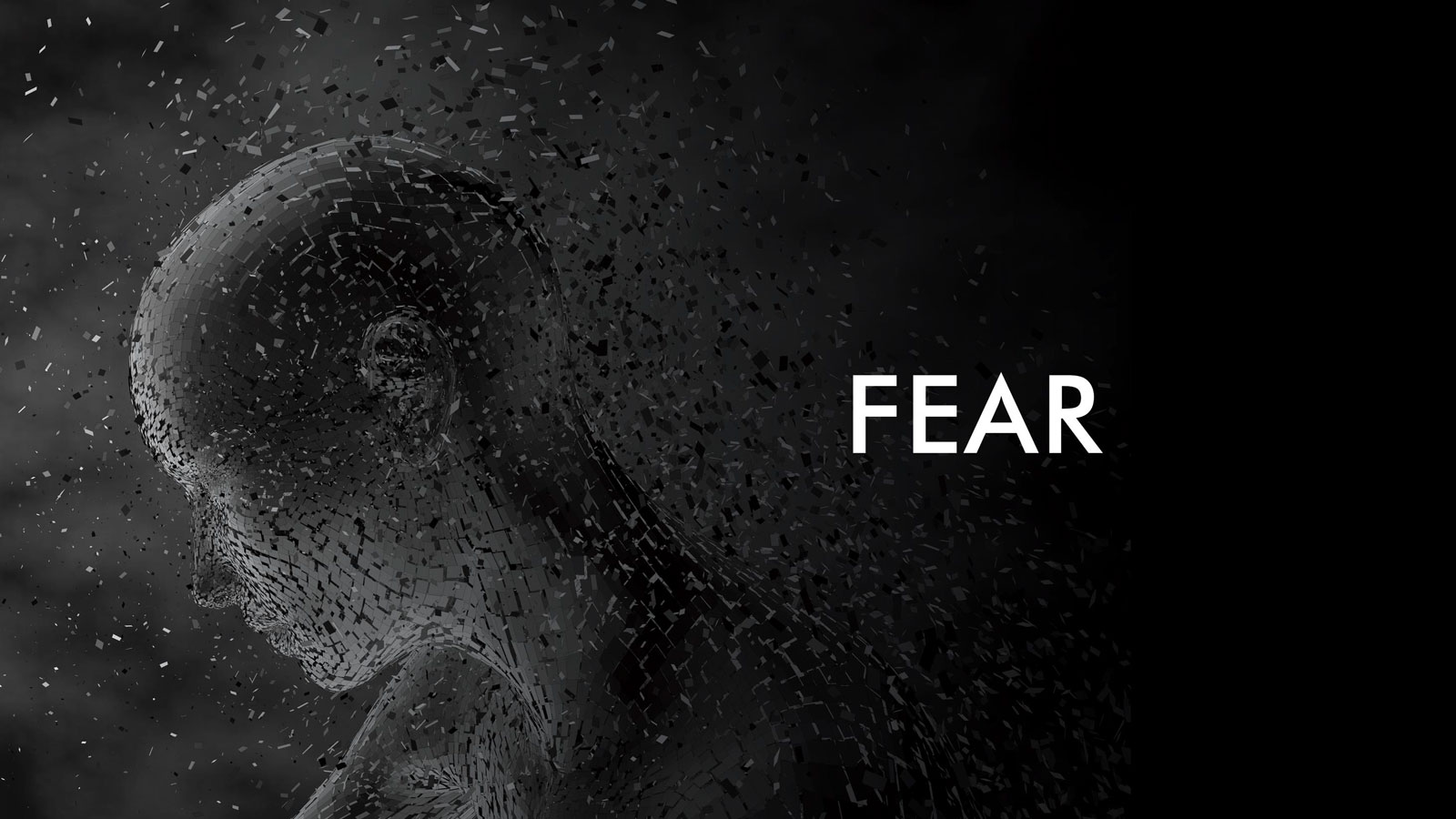